One should read the translation of The Seven Books of Abhidhamma Pitaka (Pra Apitam 7 Bot) – The Heart Mantra of the Abhidhamma is “Sang Wi Taa Bu Ga Ya Ba” and refers to Seven ways of Categorizing the Buddhist Canon, and is also a Syllable for Syllable Invocation of Each verse of Dhamma Expounded.

Believed to be a Chant to release the recently Deceased from their Attachment and Send them to the Next World, It is Actually a teaching of Impermanence, Suffering, that which Is, and that Which is Not (Non-Self). Intended to Alleviate the Suffering of those relatives and Friends who are still Alive. This is Contrary to what most Thai Folk actually Believe about this particular Buddhist Chant which is performed at every Thai Buddhist Funeral Ceremony. 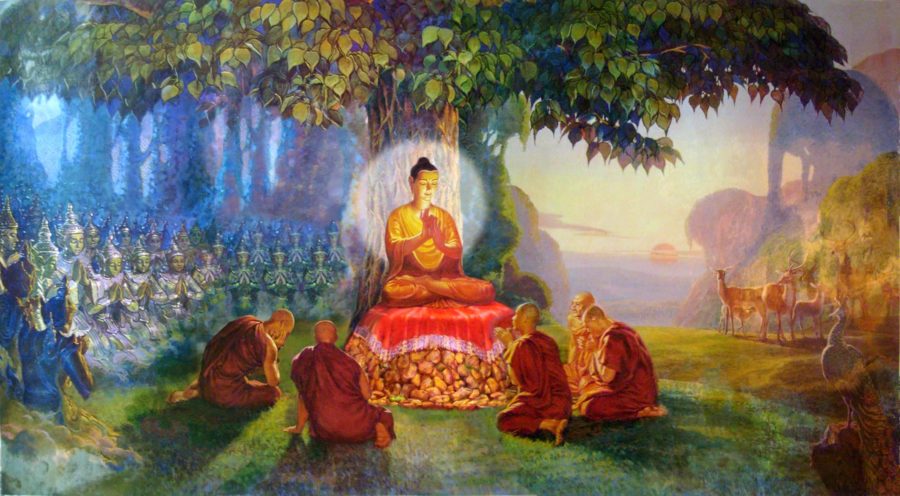 The Seven Books of Abhidhamma The Abhidhamma Pitaka is made up of seven treatises:

(i) The Dhammasangani contains detailed enumeration of all phenomena. The second part of this introduction gives a more detailed description of it.

(ii) Vibhanga consists of eighteen separate sections which give a detailed analysis of phenomena quite distinct from that of Dhammasangani.

(iii) Dhatukatha is a treatise which studies the dhammas analyzed in Dhammasahgani and Vibhanga, in fourteen ways of analytical investigation.

(iv) Puggalapannatti means the designation of individuals. In the first three books of Abhidhamma conventional terms are used to denote ultimate realities. 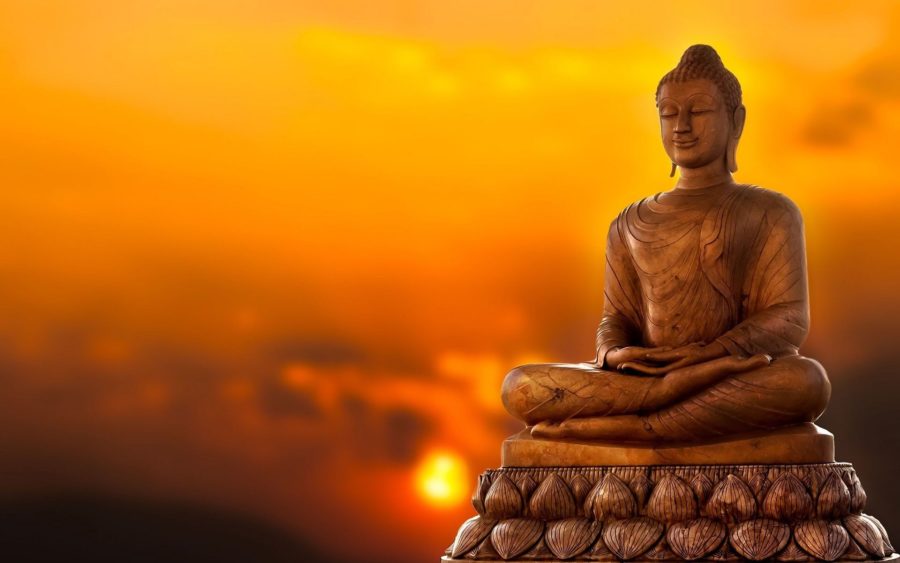 (v) Kathavatthu is a series of dialectical discussions between the proponents of the orthodox Theravada school and those of the dissentient schools. For instance, One of the controversies involves arguments whether there are or there are not separate entities which may be termed individuals in a real sense.

This involves a distinction between the truth of conventional usage (samuti sacca) and the truth of ultimate realities (paramattha sacca). Both the orthodox school and the dissentient schools quote from the Pali Canon in support of their opinions. The views of the dissentient schools were refuted. These discussions with final refutations were recited at the Third Buddhist Synod as part of the Abhidhamma Pitaka. The treatise uses the method of exposition as laid down by the Buddha in anticipation of the controversies that would arise and so it is accepted as expounded by the Buddha. 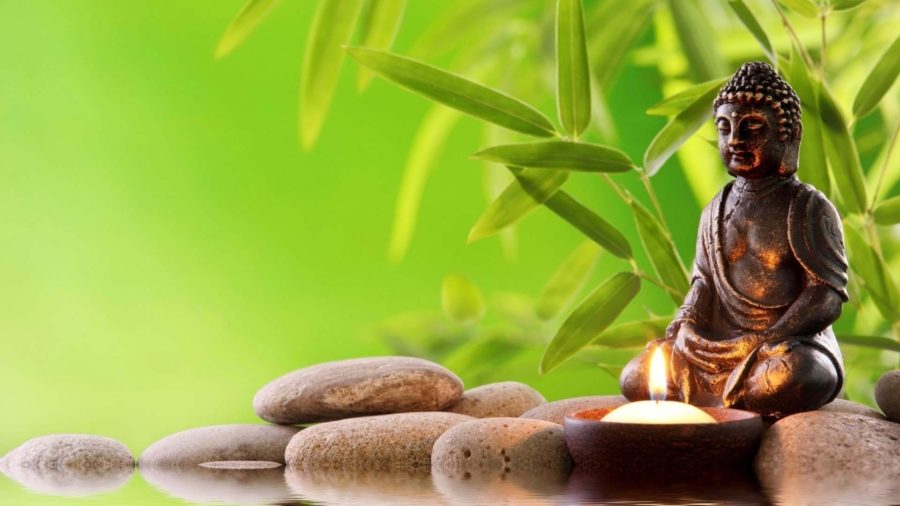 (vi) Yamaka is a treatise which deals with ten subjects such as khandhas, ayatanas, dhatus. The method of treating these subjects is by means of questions in pairs such as questions in straight order and reverse order, questions of positive type and negative type. The main object of this treatise is to show inter-relationship between the three lokas (worlds), namely, satta loka (the world of beings), okasa loka (the 31 planes of existence) and sankharaloka (the world of conditioned) phenomena such as physical and mental aggregates sense-bases, elements. 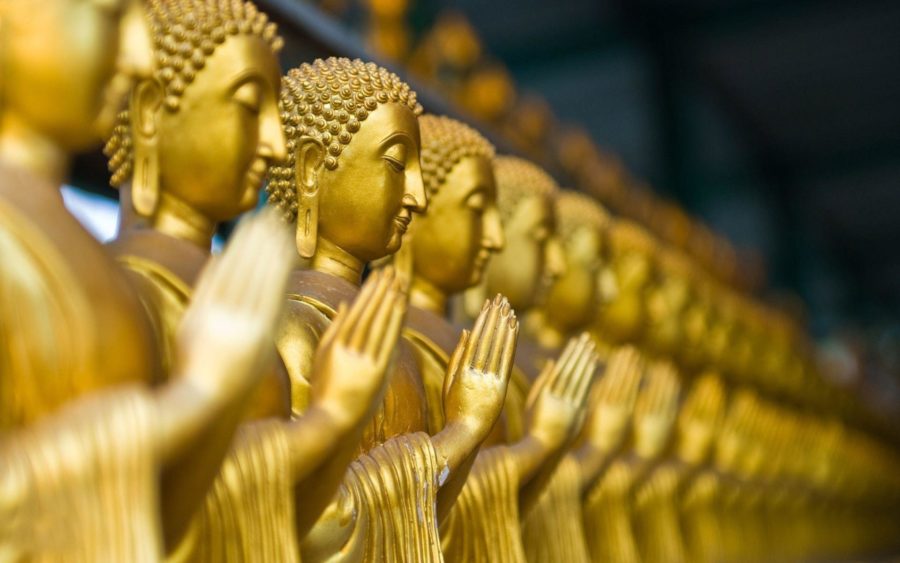 (vii) Pathana deals exhaustively with the conditions which help bring about the arising of physical and mental phenomena. There are 24 such conditional relations which are expounded by way of tikas (triads) and dukas (dyads) as shown in Dhammasangani. The exposition is done in so comprehensive and detailed a manner that the book is called Mahapakarana, the Great Treatise of this