Taking Refuge in the Triple Gem 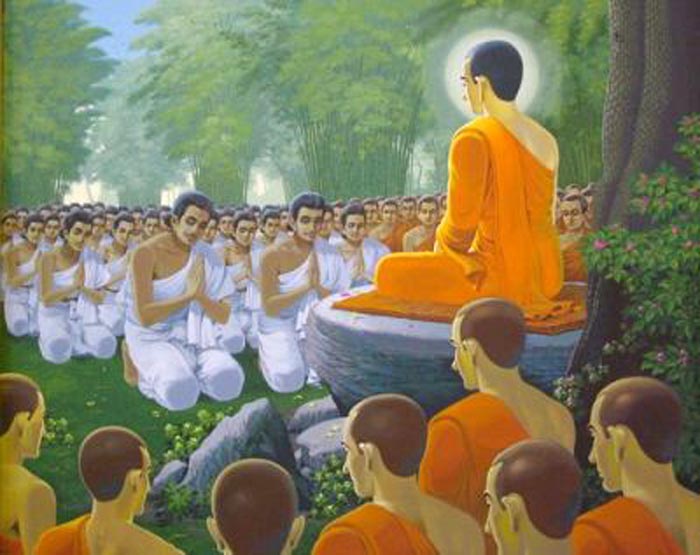 What does ‘Sangha mean?

The Sangha is generally used as a word to refer to the company of Monks and Nuns, but actually, Sangha means the company of true spiritual practitioners who should be sought out as true companions and positive influence on our life. 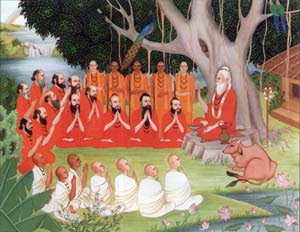 Links
The Sangha – Dhamma Diary
What is The Triple Gem?
What is Dhamma?